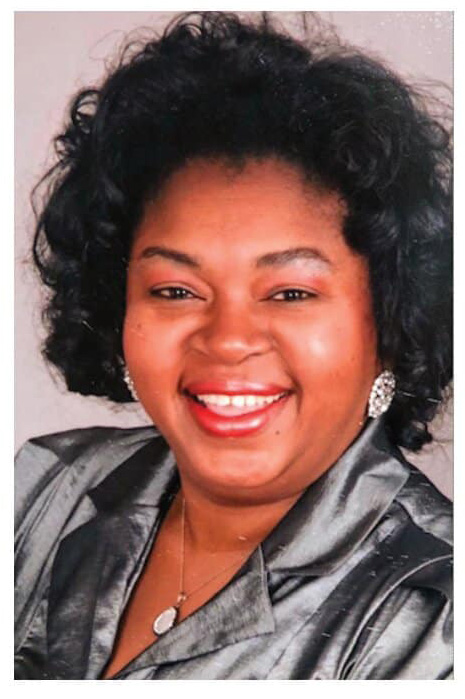 Diyonne McGraw’s sense of community from an early age growing up in Memphis, Tennessee has played a pivotal role in who she is today.

Her continuing fight for justice and equality for the African American community was inspired by the social activism of her mother, Diane Hurth, and her former Memphis pastor and civil rights activist, Reverend Samuel Billy Kyles.  Reverend Kyles, the last standing witness to Dr. Martin Luther King Jr.’s last moments, left an indelible mark on Diyonne’s life through his ministry and teachings. Diyonne has also become a recognizable and consistent voice for the underprivileged youth, the disenfranchised, and the less fortunate in the Gainesville community.

Diyonne’s affiliations with the African American Accountability Alliance, known as the 4As, further highlights her commitment to social justice and equality for all. As Vice President of the 4As and President of its Political Action Committee, Diyonne oversees the committee’s mission to educate, motivate, and empower African Americans in Alachua County on issues and candidates seeking national, state, and local political offices, as well as, recruit, train, and prepare African Americans to serve as elected officials.

Diyonne’s passion to improve, as well as, introduce new opportunities for all of Gainesville’s youth has resonated with her family, colleagues, and friends in supporting her desire to run for a seat on the Alachua County School Board in 2020. Her professional and personal commitment to address some of the structural inconsistencies of great concern within Alachua County’s current educational system include; the lack of support in vocational opportunities in education for the youth, a decline in student discipline, and the decreasing numbers of African American educators. She believes that providing our youth with alternatives to avoid idleness and encouraging self-sufficiency through employment will substantially aid in the prevention of crime and subsequent convictions of our youth.

Educated at Florida State System’s only HBCU (Historically Black Colleges and Universities), Florida A&M University (FAMU), Diyonne received her Bachelor of Science degree in Business Administration. She continued her studies and received her Master of Science degree in Education-Varying Exceptionalities from Nova Southeastern University. Diyonne, a successful business woman and entrepreneur, is the owner of several Group Homes in Alachua County – Successful Living II, and a licensed realtor of 20 years.

Diyonne is married to her wonderful husband of 26 years, Mark, and they are the parents of three talented children.